Bam Margera Net Worth and Life Story (Updated 2020) How much is Bam Margera Worth?

Notorious for His Stunts On Jackass in the Early 2000's

Bam Margera is American professional skateboarder, stunt performer, and television personality. He is well-known for his stunt shows and phenomenal skateboarding ability. Bam gained his worldwide fame for being part of MTV’s Jackass film series. 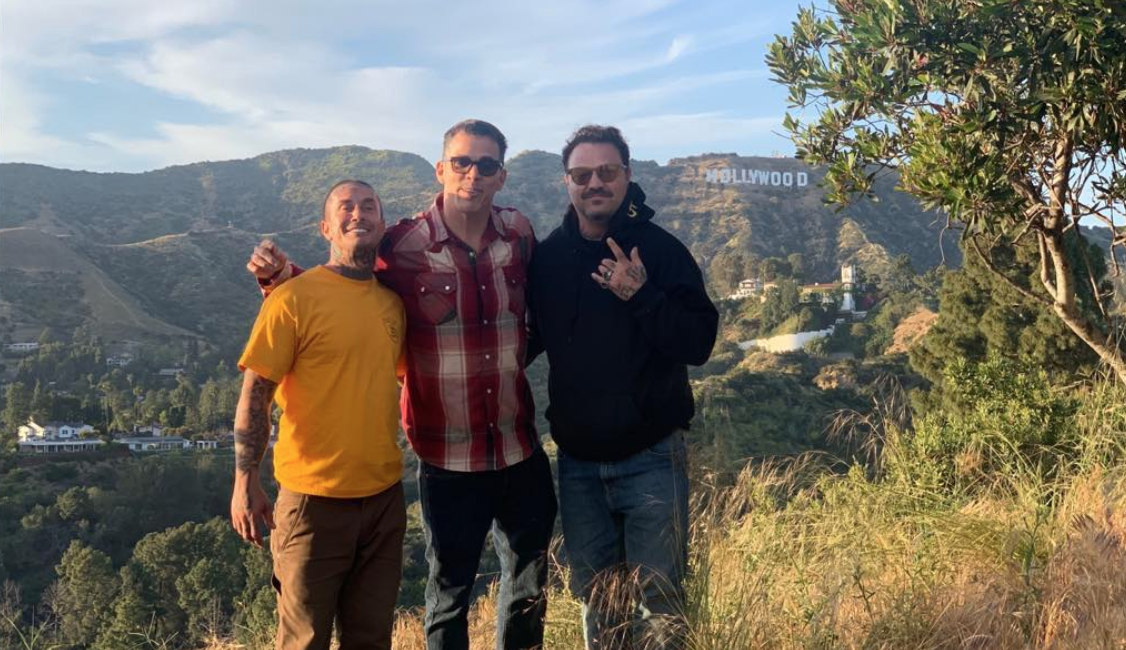 Bam Margera was born on September 28, 1979 in West Chester, Pennsylvania. He attended West Chester East High School, but later dropped out when his friend Chris Raab was expelled. Margera is loyal to his friends and Raab was the only reason why he was attending high school.

He used to shoot videos of himself and friends while doing stunts on a skateboard and pranks. The videos later turned into the CKY, Camp Kill Yourself, video series. Margera gained popularity with the release of the videos between 1999 and 2002, amassing tens of thousands of views.

His breakthrough came when he met Jeff Tremaine, the former editor for Big Brother magazine. Tremaine got Margera and his friends involved in his new production, Jackass. It is an reality comedy television series about where the actors perform stunts of increasing difficulty. The show debuted in 2000 on MTV. It became one of the most popular shows in the world amongst teenagers. However, there controversies about the indecency and encouragement of dangerous behavior. When the TV show ended, Margera starred and partially wrote' 'Jackass: The movie in 2002'. It was directed by Tremaine and is a continuation of the TV series. The film grossed over $79 million worldwide.

After Jackass, Margera co-created and produced Viva La Bam in 2003. The television series followed Margera’s attempts to anger his parents. Every episode has a specific mission, theme, or challenge. It still involves skateboarding and performing pranks, but less harmful compared to Jackass. It was aired on MTV for five seasons, ending in 2005. He also co-created and produced Bam’s Bad Ass Game Show and Bam’s World Domination.

Margera's first serious relationship was with actress Jennifer Rivell. She quicly became part of Margera's projects and appeared in his projects. They were together for seven years and even got engaged before breaking up in 2005.

He then started dating his childhood friend Michelle “Missy” Rothstein and got engaged in 2006. Their wedding preparation and wedding day were shown on Bam’s Unholy Union. It is a nine-episode reality TV show that was co-created and produced by Margera. The final episode showed their wedding ceremony in 2007. The marriage would not last long and the pair lived separately by 2010 and divorced in November 2012.

Just 11 months after his divorce with Rothstein, Margera married model and photographer, Nicole Boyd, on October 5, 2013. They said their I dos in rock 'n' roll-themed ceremony during the Random Hero Festival in Reykjavik, Iceland. The pair welcomed their son, Phoenix Wolf, on December 23, 2017.

The Jackass contributed to Margera's net worth but other projects significantly increased it too. He served as an actor, executive producer, writer, director for various films.

Haggard is a comedy, released in 2003. It is about finding the truth if Glauren, Ryan Dunn's ex-girlfriend, is dating Hellboy. It was followed by Minghags in 2008. The movie revolves around on Lenny and Ponce's plan to take revenge against Rut Ru and Dominick. Ponce's Garbage Juicer invention was stolen by Rut Ru and Dominick.