Dax Shepard Net Worth and Life Story (Updated 2020) What Was His First Role?

Dax Shepard earned his fortune from the movies and TV series he has starred in. Two of his most notable (and highest-grossing movies) are 'Without a Paddle' and 'The Boss'. His 2010 debut film as a director and writer Brother’s Justice received just 4.5/10 on Imdb. 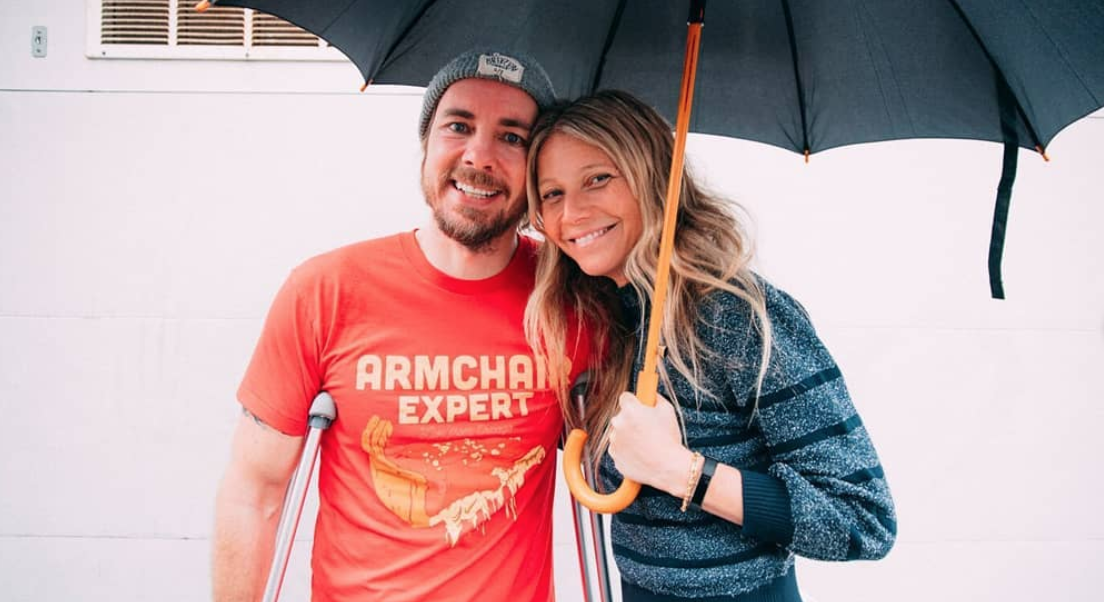 More recently his podcast, 'Armchair Expert', speaking with celebrities about the messiness of being human, has received millions of listens, leading to a plethora of sponsors.

Shepard has received several nominations but he never won a major award. He was nominated for the People’s Choice Award for Favorite Dramatic TV Actor and the Teen Choice Award for Choice TV Reality/Variety Star - Male but fell just short. An Austin Film Festival Award was given to his movie, Brother’s Justice.

When he was in high school, his mother's event hospitality business thrived. Shepard worked for his mother on and off for 14 years (14 to 28 years old). Shepard had a substance abuse problem since he was 18 years old but he got sober in September 2004.

Shepard broke into the movie industry with the 1998 romantic comedy Hairshirt. The movie flopped but it would he would try again. Shepard had his first big break in 2004 for a part in the comedy movie, 'Without a Paddle'. The movie earned $70 million worldwide despite receiving mixed reviews.

Shepard and Bell initially dated in 2007 but broke up after three months together. The split didn't last long and Shepard proposed to Bell in 2009. before their marriage in October 2013. As advocates for equality, the couple decided to delay their marriage until California legalized same-sex marriage.

Bell gave birth to their first daughter in March 2013 and she reproposed to Shepard via Twitter in June 2013. They welcomed their second child in December 2014.

Dax landed his first TV role in Punk’d, a hidden camera prank show that pulled practical jokes on unwitting celebrities. The show aired on MTV from 2002 to 2007. Shepard turned into an overnight celebrity for being part of the show but getting there was a long journey. He auditioned unsuccessfully for 10 years.

Shepard’s success continued for playing substantial roles in Zathura in 2005 and Idiocracy in 2006. He also starred in television series for supporting part in Baby Mama in 2008. He was one of the main actors in the hit television drama series Parenthood, which aired in 2010-2015.

He debuted his writing and directing in the comedy movie Brother’s Justice in 2010. The film is a low-budget satirical mockumentary that won an Audience Award at the 2010 Austin Film Festival. It was then followed by a low-budget film Hit and Run in 2012, which he wrote, produced, co-directed, and starred with Bell and Bradley Cooper.

In 2017, he wrote and directed the film CHiPs, which is based on the 1977 to 1983 American crime drama of the same title. It was released by Warner Bros. on March 24, 2017 and received negative reviews. His most recent venture is the podcast, Armchair Expert, released on February 14, 2018 with co-host Monica Padman.

Dax Shepard has remained humble and has a lovely take on talent, "Success is just a war of attrition. Sure, there's an element of talent you should probably possess. But if you just stick around long enough, eventually something is going to happen.”