From Struggling to Pay Bills To Star Of Hollywood

Melissa McCarthy grew up in a poor family who struggled to pay their bills. Melissa used this as motivation to work hard and never give up on her dreams. Her belief and determination lifted her out of poverty to become one of the highest paid actresses in Hollywood, with a net worth of $75,000,000. 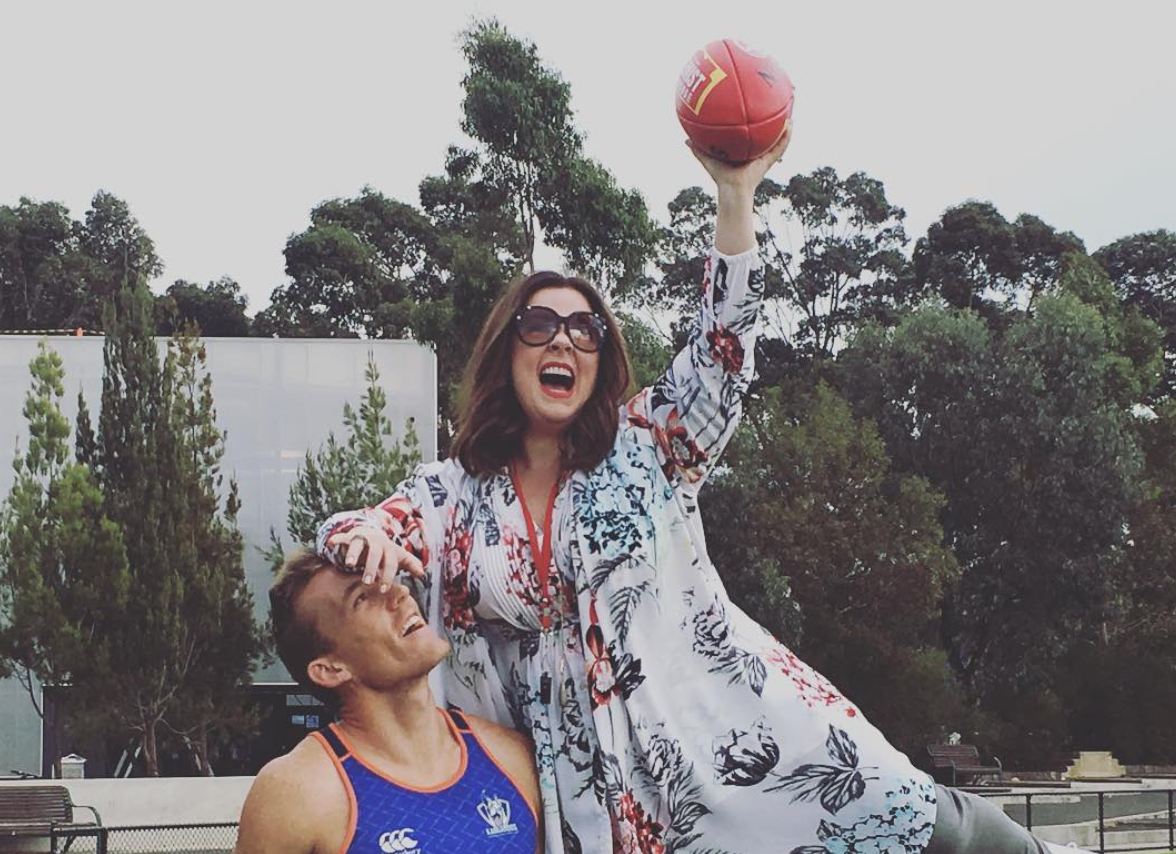 Additionally, McCarthy was named 100 Most Influential People in the World by Time Magazine in 2016. Forbes Magazine ranked her third highest-paid actress in the world in 2015 and 9th in 2018.

Her big break came from her role in Bridesmaids. The movie gave her many nominations and awards. She has gone on to host events and even Saturday Night Live. Her success on the screen led to deals off the screen, including clothing businesses, which further increased her net worth.

McCarthy was raised on a farm in Plainfield, Illinois and went to catholic high school, St. Francis Academy. She quickly realised she would need to move to a larger town to begin a comedy career.

McCarthy settled on New York City and began performing stand-up soon after she arrived. Her television debut was in the comedy series Jenny. Not long after, she got her break onto the big screen with, with a role in ‘Go’ followed by ‘Drowning Mona’, ‘Charlie’s Angels’, and ‘The Third Wheel’.

Gilmore Girls, which ran from 2000 to 2007, marked the beginning of her success. She played the role of Sookie St. James, the upbeat and klutzy best friend of Lorelai Gilmore. Her second big break was her role as Dena Stevens in the sitcom Samantha Who?, which aired in 2007. Dena is Samantha's socially awkward best friend since childhood. She also starred as Molly, a fourth-grade teacher who is attempting to lose weight, in Mike and Molly. The series ran from 2010 to 2016 and peaked at about 10 million viewers.

McCarthy received several nominations and awards for her performances. She received an Emmy Award for Outstanding Lead Actress in a Comedy Series for ‘Mike and Molly’ in 2011. She also won Воѕtоn Ѕосіеtу Fіlm Сrіtісѕ’ Аwаrdѕ Веѕt Ѕuрроrtіng Асtrеѕѕ for ‘Вrіdеѕmаіds’. In 2013, she won Elle Women in Hollywood Awards’ Women of the Year and CinemaCon Award’s Female Star of the Year. In 2014, Awards Circuit Community Award Best Actress in a Supporting Role for Bridesmaid. In 2017, she received Primetime Emmy Award Outstanding Guest Actress in a Comedy Series for ‘Saturday Night Live’.

McCarthy married her longtime boyfriend, Ben Falcone on October 8, 2005. They were blessed with two daughters: Vivian who was born in May 2007 and Georgette in March 2010. The pair stay close, even at work by appearing in the same films. Both appeared in the 2019 hit, ‘Can You Ever Forgive Me?’, a film for which Melissa was nominated for best actress.

Her movie career began with God in 1998, where she played as Margaret. She then appeared in various films including Bridesmaids, The Spy, and Can You Ever Forgive Me.

She starred in the crime comedy Identity Thief in 2013, which earned $174 million worldwide. In the same year, The Heat was an even bigger success with a total gross of $229 million. She earned a total of $33 million in 2015, a substantial portion of which came from her major role Ghostbuster.

Aside from the showbiz, McCarthy and her husband founded a production company called, ‘On the Day Productions’ in 2013. She also released Seven7 in 2015, her first clothing collection.

Among her top grossing films are: The Hangover III with $362 million, Bridesmaids with $289 million, Spy with $232 million, and The Heat with $229 million.

"If you want to do your business well, you’d better learn how to handle those negotiations, how and when to push, and when to lay off." Melissa Mccarthy