Ralph Macchio is best known for his role as Daniel LaRusso in The Karate Kid where he features alongside his mentor Mr. Miyagi. More recently, Macchio featured on the 12th season of Dancing with the Stars. His other notable roles include, Bill Gambini in My Cousin, Eugene Martone in Crossroads and Jonny Cade in the Outsiders. 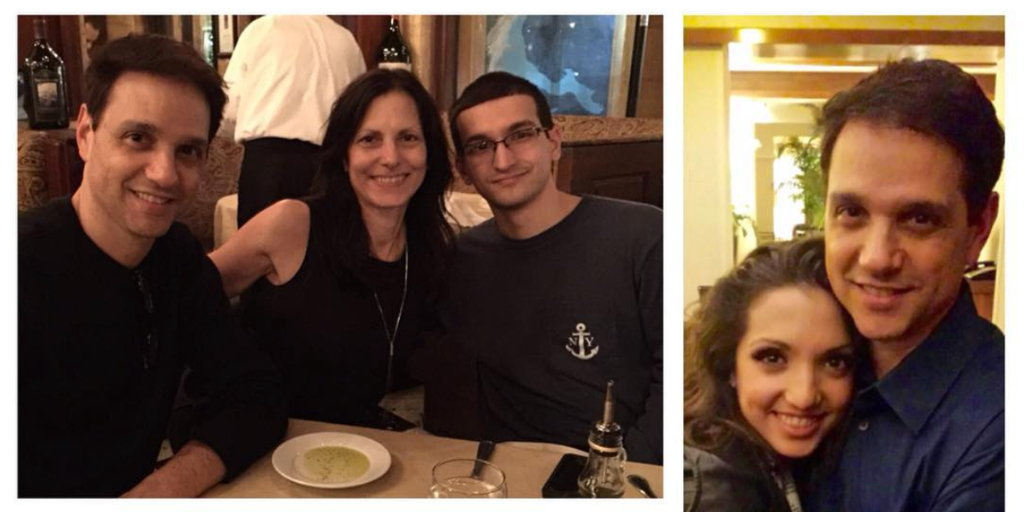 How Ralph Macchio got the Karate Kid Role

At the age of 3, Macchio began tap dancing lessons at the June Claire School of Dance before attending Half Hollow Hills West High School. Whilst there, he began his acting career, Macchio featured in television commercials for Bubble Yum and Dr. Pepper. He made his movie debut in Up the Academy in 1980.

His transition to A-list status came when he featured alongside Tom Cruise in Patrick Swayze’s, ‘The Outsiders’. Macchio was highlighted for his captivating performance by critics. The film had just a $10 million budget but managed to gross $34 million at box office. He also starred as Eugene Martone in Crossroads in 1986 and Bill Gambini in My Cousin Vinny in 1992. The following year, he played as Chris in Naked in New York alongside Jill Clayburgh and Tony Curtis.

Macchio’s grandmother introduced him to his future wife and nurse practitioner Phyllis Fierro when he was 15. Twelve years later they married, on April 5, 1987. Shortly after the wedding, they had two children; Julia Macchio, born in 1992, followed by Daniel Macchio in 1996. The couple have been together for almost 33 years and have been very private with their family life.

Macchio was announced winner of the Long Island Independent Filmmaker Award in 2001. In 2002, he received the Festival Prize at the same competition for Best Director in Love Thy Brother. As of November 2008, he was ranked No. 80 among the 100 Greatest Teen Stars of VH1.

Prior to Karate Kid, his performance in the comedy-drama series Eight is Enough showed casting directors his talent. From 1980-1981, he played the role of Jeremy Andretti, an orphaned nephew of Abby Bradford, right before his big break. He got the role of Daniel LaRusso in Karate Kid in 1984 (and its two sequels).

Alongside Karate Kid, he co-starred with Robert DeNiro in Broadway’s in 1986, ‘Cuba and His Teddy Bear’. This was not his only feature up on stage. In 1996, Macchio became part of the U.S. tour revival of the 1962 Tony Award-winning musical ‘How to Succeed in Business Without Really Trying’. He played the lead role of J. Pierrepont Finch.

Macchio then seemed to lay low for a few years, perhaps to spend time with his two young children, Julia and Daniel born in 1992 and 1996 respectively.

Macchio then took a wide range of roles. He appeared in the HBO series Entourage in 2005 before playing Archie Rodriguez in a semi-regular role in Ugly Betty. During a staged reading of A Room of My Own in 2010, Macchio performed as the adult Carl Morelli. Later in 2016, he co-starred with Mario Cantone in the Off-Broadway production of the play. He also competed on ABC’s Dancing with the Stars in 2011 and placed fourth in the overall competition.

He has recently reinvented his role as Daniel LaRusso in Cobra Kai. Macchio is co-executive producing the action comedy-drama YouTube Premium series with William Zabka. The series revolves around Johnny Lawrence who reopens the Cobra Kai dojo where Lawrence wants to get redemption for his defeat in the 1984 tournament.