Raven-Symoné Net Worth and Life Story (Updated 2020) How Did Raven-Symoné begin her Career?

Began Her Acting Career At 3-Years-Old

Raven-Symoné is well-known for her appearance on the TV series The Cosby Show and That's So Raven. Merchandise from That's So Raven, such as dolls, soundtracks, and video games have generated over $400 million. 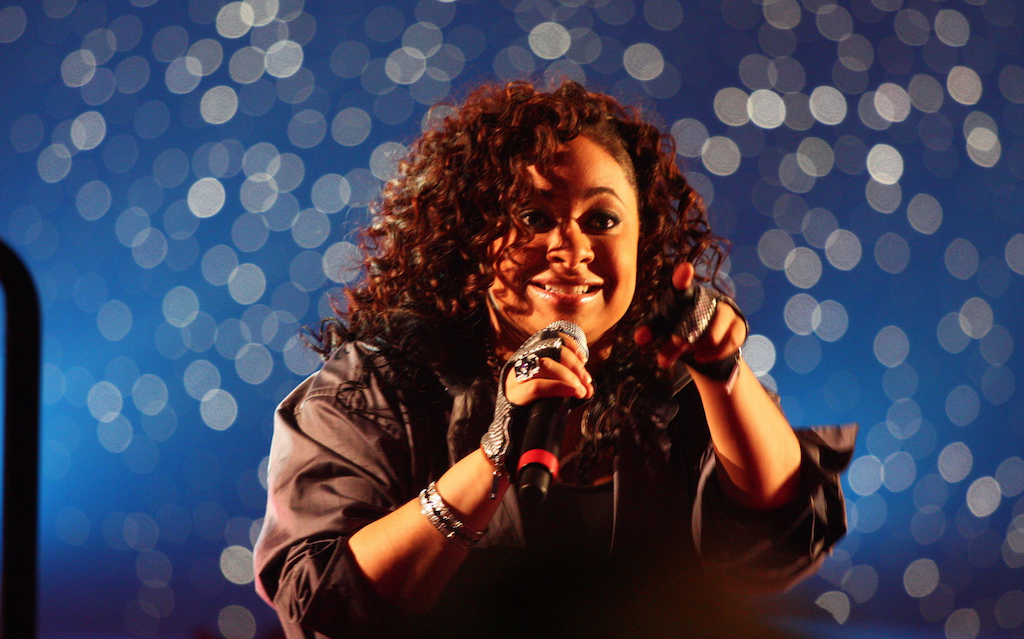 Symoné received an "Impact Award" in 1984 and the "Young Artist Award for Exceptional Performance by a Young Actress Under Nine" in 1991 for The Cosby Show. She also won the "Image Award for Outstanding Performance in a Youth/Children's Program" in 2003 for her appearances in That's So Raven.

Raven-Symoné as a Kid

Raven-Symoné worked for Atlanta's Young Faces Inc. modeling agency as a toddler and with Ford Models in New York City when she was just two years olf. In her early years, she appeared in different advertisements like Ritz crackers and Jell-O, Fresh Prince.

At the age of three, Symoné made her debut on The Cosby Show as Olivia Kendall (the step-granddaughter of Cosby). She remained at the show until its finale in 1992. Next, she appeared in the TV movie Queen: The Story of an American Family.

Then, for her debut on the big screen, she appeared in a role for the film The Little Rascals.

In 1998, Symoné got her first significant role in the movie "Dr. Dolittle" with Eddie Murphy. Around the same time, she started her singing career by releasing her debut album "Here's to New Dreams" with MCA Records.

She briefly left the spotlight in 2103 to pursue a degree in Fine Arts at the Academy of Art University, which she finished in 2018.

In an interview with Oprah Winfrey in October 2014, she revealed that she is happily dating a woman. She introduced AzMarie Livingston to the public as her partner in 2015. However, in the same year, Symone announced that she and AzMarie broke-up after three years of being together.

"While it was selfish not to let anyone know about my secret for as long as I did, I am thrilled that I'm out. I hope it makes others feel comfortable" - Raven-Symoné

Before her relationship with Azmarie, she dated actor Orlando Brown in 2003, Jonathan "Lil J" McDaniel from 2003-2007, and Jussie Smollett from 2007-2011. Symone referred to herself as a lesbian in a panel conversation about dating men in 2016.

A big break in her career came when she auditioned in Disney's upcoming series, "Absolutely Psychic." Aside from getting the lead role, the series changed its name to "That's So Raven." She starred as Raven Baxter, a teenager with psychic powers who draws on her talent, ingenuity, and different disguises to get in and out of amusing adolescent and pre-adolescent circumstances.

The series premiered in 2003 and quickly became one of the highest-rated series. It was Disney's first series to have 100 episodes and became its longest-running show. It's so Raven was nominated for Outstanding Children's Program in the 2005 and 2007 Emmy Awards. When the series ended in 2007, Symoné recorded different songs for Disney and appeared in multiple new TV shows.