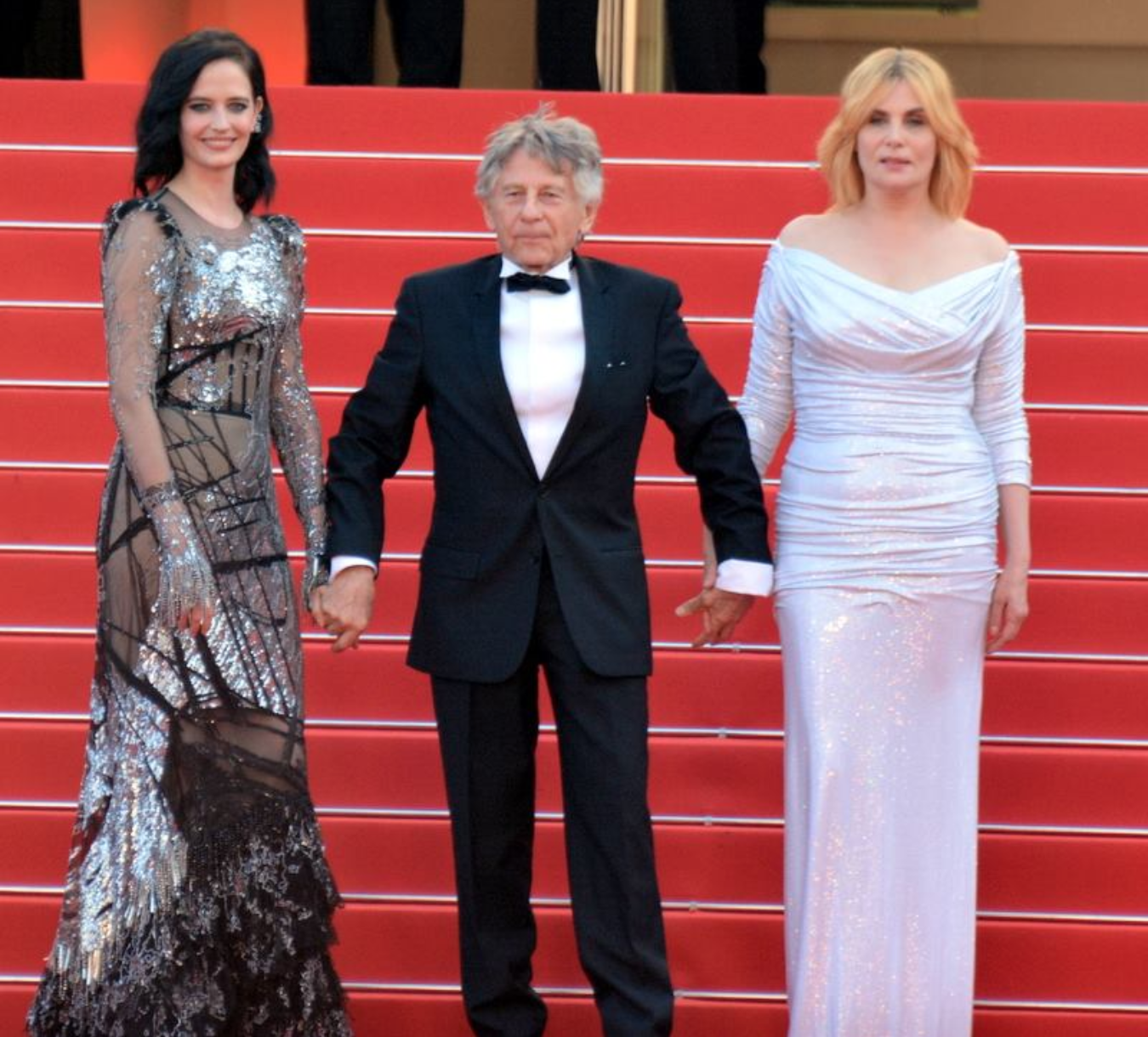 Roman Polanski's Film Success Polanski started as an actor before he became an award-winning director. He began his acting career in the early 50s and directed his first feature-length film, Knife in the Water, in 1962. It's the first Polish movie to get an Oscar nomination for best foreign film.

It was a good time for Polanski, who received an additional 5 Oscar nominations, two Baftas, a Golden Globe, the Palme d'Or, and four Césars. Since then, he began making films that earned him various awards. In addition to his Oscar success, Polanski won the Golden Globe for his movie Chinatown (1974), was nominated for 11 Academy Awards, and also won a BAFTA prize. Another one was Tess (1979), which won France's César Awards for Best Picture and Best Director and received three Oscars. He also earned additional BAFTAs in Best Director and Best Film for "The Pianist," for he won nearly all the major film awards. He was also awarded Best Director for The Ghost Writer (2010) at the 23rd European Film Awards. He also received a Best Screenwriter nomination at the Academy Awards for Carnage (2011).

Unlike other children, Polanski's childhood was not the happiest period of his life. He experienced terrors and witnessed many horrors at the age of six during the rise of World War II when German forces invaded their city. He was able to attend primary school around the age of six but only for a few weeks. Jewish children at that time got expelled from school. Polanski spent his early years in foster homes with a false identity, trying to survive during the Holocaust. His fascination with cinema began very early on, around the age of four or five. When the war ended, he went to the cinema as much as possible, using any money he could scrape together.

"Movies became an obsession for me. I was so engaged by everything to do with the cinema—not just the movies themselves but the whole environment around them. I loved the glow radiating from the screen and enjoyed the sight of the beam cutting through the darkness from the projection booth. The cinema has an incredible balance of sound and vision. Even the musty smell of the tip-up seats adds to the experience. More than all else, I was fascinated by every mechanic of the process" – Roman Polanski.

Polanski's first wife was Barbara Lass. She was a Polish actress who also starred in Polanski's 1959 movie "When Angels Fall." Lass and Polanski married in 1959, but their marriage would only last two years.

After the divorce, Polanski met the rising actress Sharon Tate while filming The Fearless Vampire Killers; they began dating and got married in London on January 20, 1968.

The year 1969 acted as a turning point in his life. His wife, Sharon Tate, was killed by members of the "Manson Family." The Manson Family was a desert cult of young, mostly female followers. In his autobiography, Polanski described this brief time with Tate as the best years of his life.

Later, in 1989, Polanski would marry a French actress called Emmanuelle Seigner, who is 33 years younger than him. They had two children.

In March 1977, Polanski was arrested and charged in Los Angeles with five offenses against Samantha Geimer. At his trial, Polanski pleaded not guilty to all charges. Despite this, he fled to France in February 1978. He escaped just hours before he was going to be sentenced, where he was likely to face imprisonment and deportation. Since then, Polanski has mostly lived in France and has avoided visiting countries likely to extradite him to the United States.

There's no denying the impact this award-winning director has had on cinema. Despite the controversy about Polanski's real-life crimes, which sometimes overshadow his films, the films remain legendary as ever as he enters his 6th decade in the industry.