Sara realized she’s lesbian during her relationship with Johnny Galecki.

Sara Gilbert shot to fame for her role in the sitcom, Roseanne. Her performances earned nominations for two Emmy’s. She plays Darlene Connor, a female character who enters the first series struggling with feminine identity. Gilbert went on to play Leslie Winkle in the Big Bang Theory, a character that got elevated to the main cast fueing the second season. Her performances increase her salary to $375,000 per episode in The Conners and a net worth of $35 million. 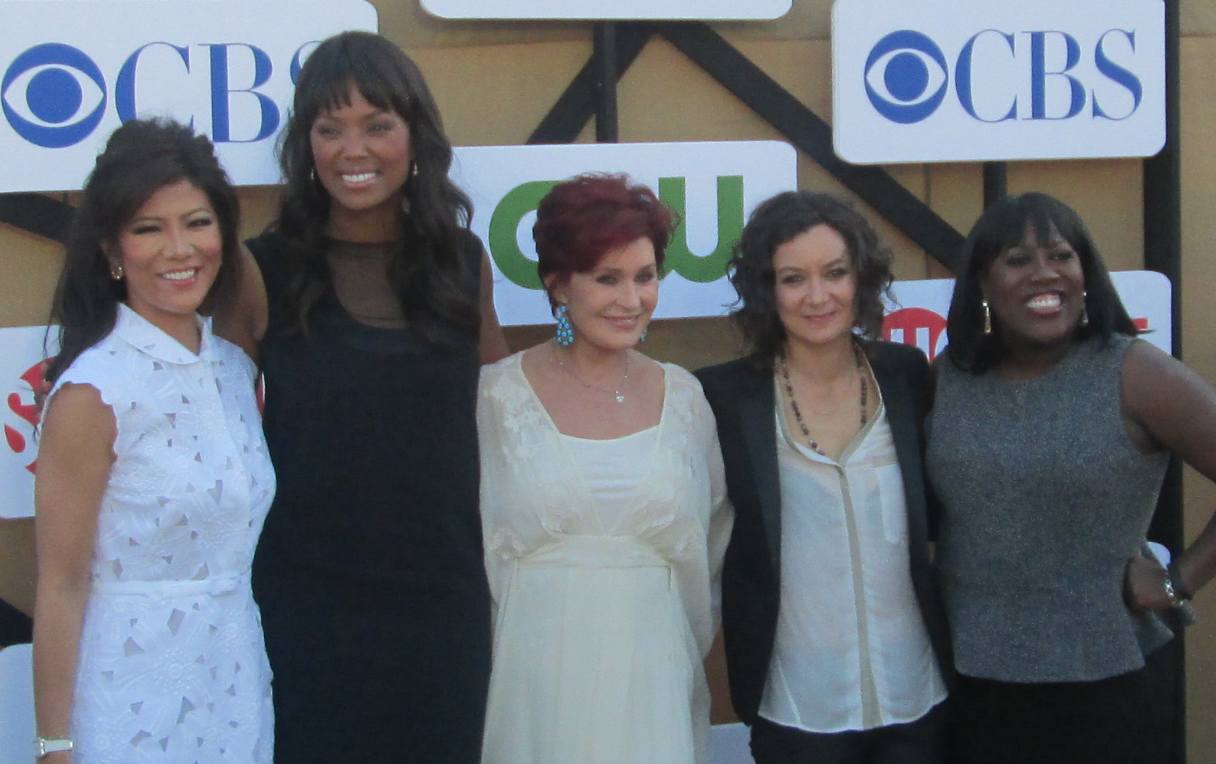 She started acting during her elementary years, first appearing in commercials, followed by an appearance in Calamity Janes. She also appeared in the ABC Weekend Special: Runaway Ralph.

Gilbert's role as Darlene Conner in the ABC sitcom Roseanne marked her big break. She also served as the show's executive producer and writer. The show initially ran from 1988 to 1997. Alongside writing and acting, Gilbert decided to finish her degree. She earned and art degree with a concentration in photography from Yale University. The show's production was adjusted to fit her schedule.

Roseanne was revived in 2018 and received positive reviews and strong ratings. With the initial success, it looked as though the show was as strong as ever. However, ABC abruptly cancelled it on May 29, 2018. Roseanne Barr, who had the lead role in the show made controversial remarks about Valerie Jarrett which triggered the show's cancellation.

Since Roseanne, Gilbert has appeared in many television shows, including 24, Will and Grace, E.R., The Class, The Big Bang Theory, and Hawthorne. She also starred in movies such as Poison Ivy, High Fidelity, and Riding in Cars with Boys.

Gilbert received several nominations and awards for her TV shows and movies. She received the Young Artist Award for Outstanding Young Comedienne in a Television Series for Roseanne. She also won a Daytime Emmy Award for Outstanding Entertainment Talk Show for creating and producing The Talk (a chat show where Sara discusses current affairs with celebrity guests).

Relationship with Johnny Galecki As a teenager, Gilbert dated Johnny Galecki, her co-star in Roseanne and Big Bang Theory. During their relationship, she came out as a lesbian. The pair remained friends after their split and continued to work together.

Later, in 2001, Sara began a relationship with television producer Allison Adler. They had two children together; Levi Hank, born in 2004 and Sawyer Jane, born in 2007 before separating in 2011.

After her split with Adler, she dated Linda Perry, the former Non-Blondes frontwoman. The pair got engaged in 2013 and tied the knot on March 30, 2014. They welcomed their son named Rhodes Emilio Gilbert Perry on February 28, 2015. The couple separated in late 2019.

Roseanne became popular because of its realistic and relatable portrayal of the average American family. Gilbert was recognized for her acting and her talent fee rose to hundreds of thousands per episode from $10,000. She also wrote the storyline for one episode in the fourth season.

Aside from being one of the hosts, Gilbert created and produced the CBS daytime talk show The Talk. The show has aired over 1400 episodes since its premiere in 2010. This has led to Sara becoming a household name in the United States.

Sara doesn’t just love acting in TV shows, she loves watching them too, “I am ashamed to admit I watch a lot of reality TV shows like The Osbournes and The Bachelor.”