Sean Connery Net Worth and Life Story (Updated 2020) How much is Sean ConneryWorth?

Worked as a Milkman before becoming James Bond

Sean Connery is a retired Scottish actor and producer with humble beginnings. Prior to his acting breakthrough, he performed many odd jobs, including working as a milkman. He was the first to play as Ian Fleming’s James Bond and would go on to portray Agent 007 for seven Bond films.

Connery’s Life Before the Big Screen

Thomas Sean Connery was born on August 25, 1930 in Fountainbridge, Scotland. His father, Joseph Connery, was a factory worker and a truck driver while his mother, Euphemia, a cleaner. The family lived in rough conditions conditions during his childhood and often struggled to make ends meet. He was commonly known as Tommy during his youth and later as “Big Tam” in his teenage years. 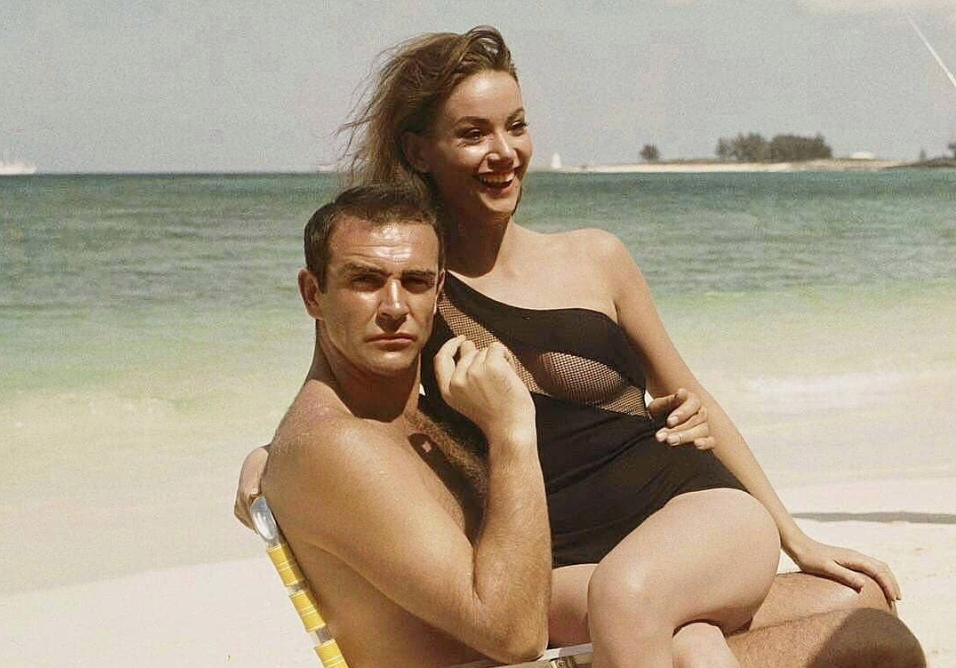 He went to Tollcross Elementary School where he excelled in mathematics and developed a passion for reading. However, he left school at the age of 13 to start earning for his family. His first job was to deliver milk for St. Cuthbert’s Co-operative Society. Later, in 1946, he joined the Royal Navy, but was discharged after three years due to his stomach ulcers. After his return to Scotland, he became laborer, truck driver, and even took a job polishing coffins.

“I left Scotland when I was 16 because I had no qualifications for anything but the Navy, having left school at 13” - Sean Connery

He started bodybuilding when he was 18 he trained with a former military fitness instructor. In 1953, he won third place in the tall men division of Mr. Universe. Connery hds a lean physique due to taking part in cardiovasular sports alongside bodybuilding - something the other competitors rarely did.

For his first venture into acting, Connery landed a minor role as one of the Seabees chorus boys in the musical, South Pacific. After a year, the musical returned in Edinburgh, where he played the role of Lieutenant Buzz Adams. This role was not particularly high-paying and Connery still struggled to make ends meet for his family. He accepted a part-time job from journalist Peter Noble and actress Mary as a babysitter.

Canadian director Alvin Rakoff and gave him multiple roles in The Condemned series after spotting him on stage. He also appeared in the theatrical production Epitaph and minor roles in the Ladies of the Manor, Sailor of Fortune, and The Jack Benny Program.

His first major role was in the British melodrama, Another Time, Another Place in 1958. He played Mark Trevor, a British reporter who had an affair with an American reporter Sara Scott (Lana Turner). While filming the movie, Connery was threatened with a gun by Johnny Strompanato, a gangster and a jealous boyfriend of Turner. When Strompanato died, Connery was held responsible by one of the LA mobsters. This forced him to hide for a short period.

When Connery resurfaced, he landed a leading role in 1959 in the film Darby O’Gill and the Little People. The movie explores the story of a wily Irishman and his battle of wits with leprechauns. Connery starred as Michael McBride, a young Dubliner who replaced Darby O’Gill (Albert Sharpe) as a laborer. He was also the love interest of Katie O’Gill (Janet Munro).

His breakthrough came when he became the first to play the role of James Bond. Producers Albert “Cubby” Broccoli and Harry Saltzman chose him for the James Bond role. It was reputed that Broccoli's wife,Dana, persuaded him that Connery is the right man for the role.

The first Bond movie, Dr. No, was released in 1962. It was an instant success which gave Connery to stardom overnight. The film tells the mission of James Bond in Jamaica. He will investigate the disappearance of a co-British agent. While investigating, he discovered Dr. No’s plan to disrupt an early American space launch.

The film’s success was followed by an immediate release of its sequels. From Russia with Love (1963), Goldfinger (1964), Thunderball (1965), and You Only Live Twice (1967). He slowed down from portraying James Bond because he got tired of the publicity. After four years, Connery agreed to star in Diamonds are Forever in 1971 for $1.25 million. After a decade, he came back to James Bond one more time in Never Say Never Again in 1983. All of his Bond movies were commercially successful. The American Film Institute selected James Bond as the third-greatest hero in cinema history.

The James Bond franchise was instrumental in growing Sean Connery's net worth but he was involved in many other high budget films.

Steven Spielberg’s Indiana Jones and The Last Crusade in 1989 earned $1.97 billion. Connery played Henry Jones Sr, a professor of Medieval Literature and the father of Indiana Jones who disappeared while looking for the Holy Grail. The movie tells the story of Indiana Jones' adventures in search for his father.

Connery also featured in, The Rock - an action thriller film released in 1996, which grossed $1.34 billion. He starred as Captain John Patrick Mason, Special Air Service. The movie focuses on the mission of Stanley Goodspeed (Nicolas Cage) and Mason. They must stop Gen. Francis X. Hummel from launching chemical weapons in San Francisco.

His film the Hunt for Red October earned $1.22 billion. Connery played Captain 1st Rank Marko Aleksandrovich Ramius. He is the Commanding Officer of Red October. His other top-grossing film includes Entrapment, The Untouchables, and Rising Sun.

Sean Connery’s Relationships Connery secretly married Australian actress Diane Cilento in 1962. The pair met while filming a TV show for Britain's ATV Playhouse in 1957. As his career is booming in 1959, Cilento contracted tuberculosis so he decided to take a break. They had a son named Jason, born on January 11, 1963. The couple divorced in 1973. In 1975, Connery married Moroccan-French painter Micheline Roquebrune after in a golf tournament in Morocco.

Connery received many awards and nominations during his career. He won three Golden Globes, two BAFTA Awards, and an Academy Award. He also won many awards for The Untouchables. These include Golden Globe Henrietta Award and Best Supporting Actor in Oscar Award.