How To Use Loss Aversion to Drive Sales

Humans hate losing. Whether it’s a game or a possession. We can’t stand loss.

It’s what creates that sinking feeling after an argument with a friend, and butterflies while the roulette wheel is spinning. The larger the potential loss, the greater the pressure to prevent it in the first place. 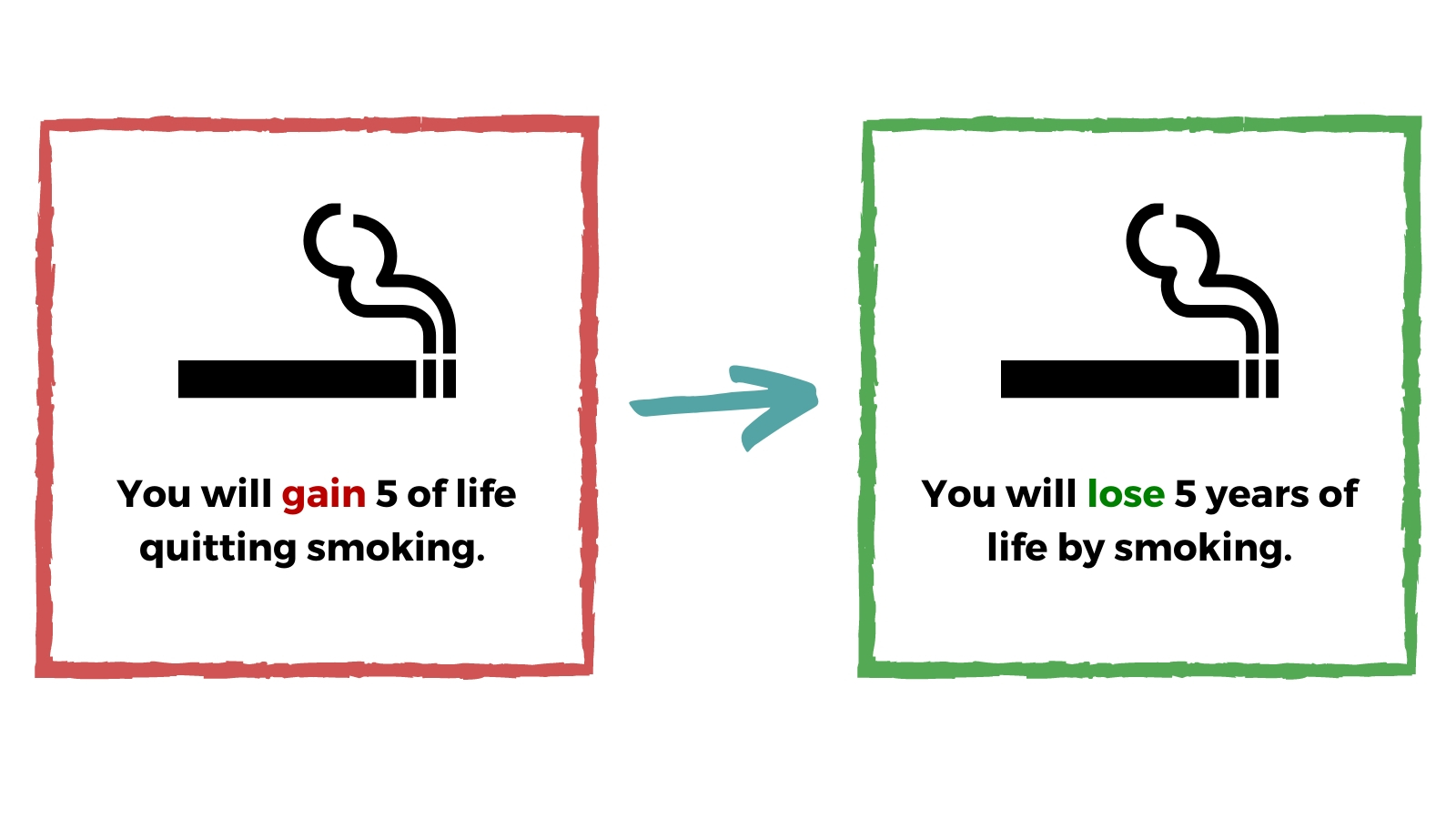 Cigarette box messages now focus on the years of life you will lose by smoking, rather than the number of years gained by quitting. The affliction experienced by losing years of life is greater than the pleasure of gaining the same number of additional years.

Researchers gave each member of a group a cup and told them they could keep it. They were then asked how much they would sell it for. On average they gave a value of $7.12. 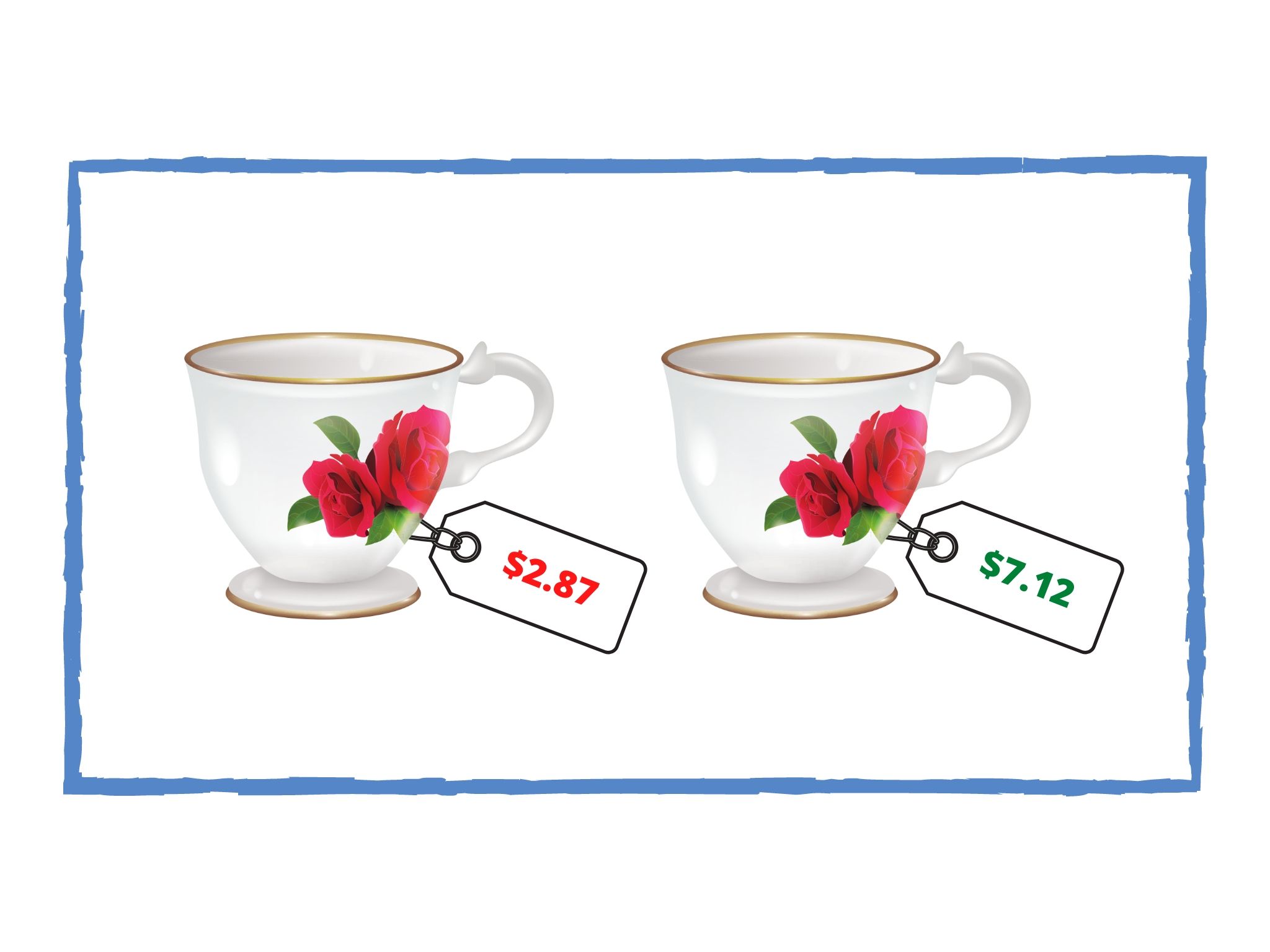 The same researchers then spoke to a different group. However, instead of giving them a cup, they asked them how much they would purchase one for. None of the participants would pay more than $2.87 for the same cup.

Who were the mugs here?

Peloton use loss aversion to great effect. They give away 30 day free trials of their exercise bikes, which start at $2,245. 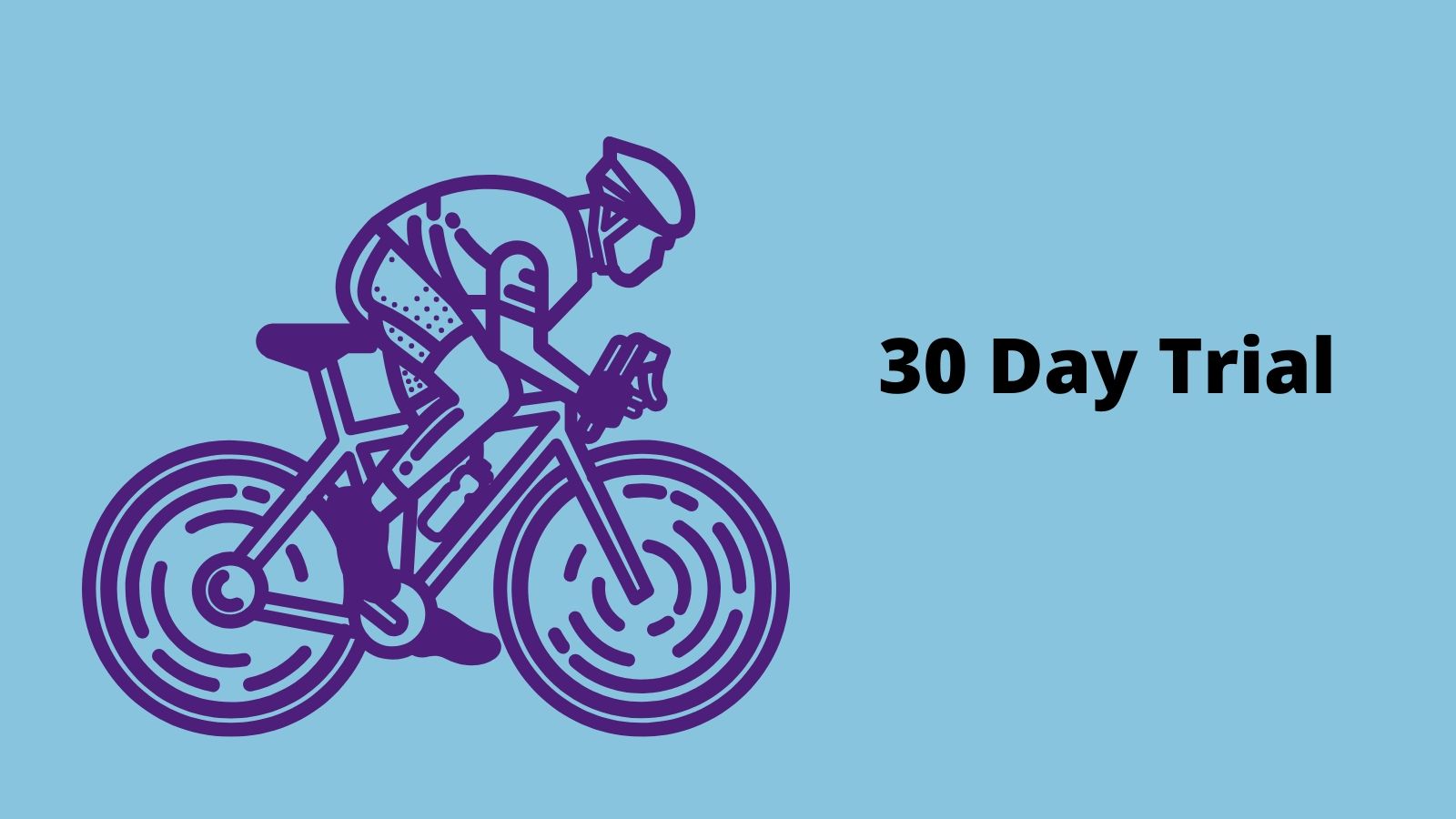 They are giving away the feeling of ownership. We’ve seen that people will value things they own almost three times as much as things they may purchase.

Peleton also knows that most people who cannot afford a $2,000 exercise bike will not take them up on their trial offer. In their FAQ they warn, “you must return it in like-new condition”. By making it a pay-then-refund trial, they qualify their audience instead of handing out expensive bikes to everyone.

When a behaviour becomes threatened, our attachment to that behaviour magnifies. When we freely purchase a product, reactance plays no part. However, if it feels as though our ability to purchase will be taken away soon, then we will act to oppose it.

On Black Friday, Walmart will often hugely discount a few items to create desire. In 2017 they offered a small run of iPhones at $300 off (through gift cards). By offering them in small quantities and for one day only, the fear of missing out creates a frenzy.

BLACK FRIDAY CHAOS: Shoppers descended on a South Carolina Walmart Thursday to get a jump on their Black Friday shopping -- and things got a little out of hand. https://t.co/ARHbLbT0cZ pic.twitter.com/1ACH9WPtPS

When we are thinking about making a purchase and there is a chance our ability to decide will be taken away, the likelihood of purchase increases. We try to retain our freedom and don’t want to lose our chance to decide.

To create a strong offer you need to invoke a feeling of missing out. When the alternative to making the purchase feels like a loss, you stand a far higher chance of making the sale.

Note 1: Walmart could present their offer as “avoiding a $300 surcharge” but instead they position it as a $300 discount. They know their customers fear losing out far more than they want to gain.

Note 2: Loss aversion applies to many other areas not mentioned here. It is the reason we struggle to walk away when down on slot machines and why we stay in jobs we don’t enjoy.